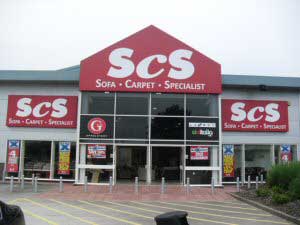 The flooring and sofa chain, which has almost 100 outlets nationwide, admitted trading had been hampered by a number of primary factors, as sales tumbled year-on-year by 15.9% despite the inclusion of the usually lucrative Easter Bank Holiday weekend during the period.

The price of shares plunged by over 27% this morning after the company announced a double-digit drop in sales for the four weeks ended 2 May 2015 in an unscheduled company announcement.
Despite the shock revelations, bosses at the firm remained defiant and communicated it was expected trading would revert to ‘more normal levels.’

The July 2020  issue of Interiors Monthly.