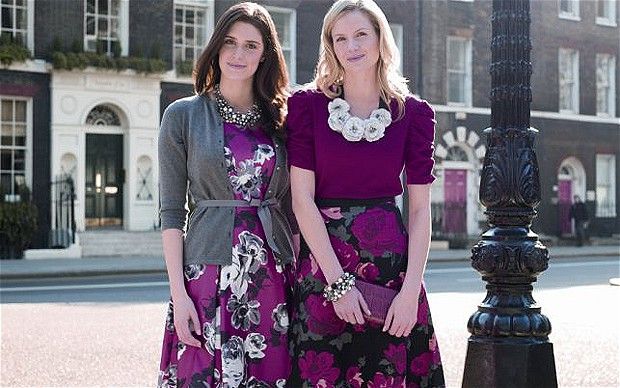 Floral furnishing group reveals that 46pc of independent shareholders voted against its long-serving deputy chairman at a shareholder meeting. Shareholders in Laura Ashley, the clothing and interiors retailer known for its floral prints, launched a rebellion against the company’s longest-serving directors at its annual general meeting.

David Walton Masters, the group’s non-executive deputy chairman, was narrowly re-elected by investors despite 46pc of the retailer’s independent shareholders voting against him.
Laura Ashley’s chairman, Khoo Kay Peng, one of Malaysia’s richest men, controls just under 50pc of the company’s entire shareholding through his MUI Asia and Bonham Industries vehicles.
As a result, the retailer splits out the voting between independent shareholders and shareholders with links to the business. However, despite independent investors overwhelming support of the re-election of the four other non-executive directors, they appear to have turned against Mr Masters.
There is some suggestion that institutional investors have expressed a desire for a change from Mr Masters, who has been on the board of the company since 1998.
A company spokesman declined to comment.
Dr Peng’s MUI group has revived the retailer, which has struggled since its hey-day in the 1980s, and driven sales through international expansion, while trimming the UK store portfolio. In April the group, which still has 209 British stores, said that it had grown pre-tax profits by 2pc to £10.5m.

Earlier this year Dr Peng hit headlines after he was accused in a London court of being a “feckless husband” in a £400m divorce battle with his former Miss Malaysia wife of 43 years.
It also emerged during court proceedings that Dr Peng's wife ordered him a padded toilet seat after the multi-millionaire regularly spent four hours reading and working on the toilet.

Laura Ashley was established by engineer Bernard Ashley and wife Laura in 1961, based on tea towels and table mats she made part-time while working as a secretary.
She was inspired to start printing fabric after visiting a Women’s Institute exhibition at the Victoria and Albert Museum on handicrafts. The growing popularity of Laura Ashley’s floral prints led to the couple leaving London and setting up in the mining heartland of Wales, where Mrs Ashley was originally from.
Laura Ashley opened its first shop in 1968. By the end of the 1980s, it operated 450 stores around the world.