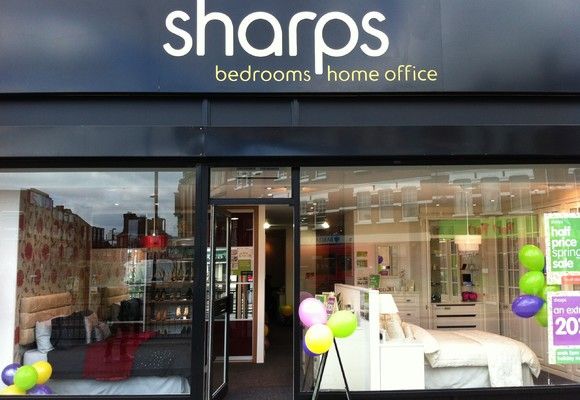 Although Sharps opened 10 new showrooms, it closed 17, leaving a total of 113. Reduced from 120 last year. The closures were a combination of concessions and leased outlets that were seen as ‘lower performing’ stores.

Sharps also took the decision to refinance its loan agreement with Proventus Capital Management AB, with its original £15m loan facility repaid and replaced by a £19m loan facility to both the company and its parent, Sharps Bilston Limited.

The new loan is split £4.7m and £14.3m respectively in accordance with the revised facility agreement.

The July 2020  issue of Interiors Monthly.