Black Friday delivered an increase in furniture sales, bucking the trend of the overall homewares market.

Analysis by GfK found that the 25 November event lifted furniture sales by almost 4%. In contrast the homeware market dropped by 2.1%.
‘The week itself was significantly busier than the week preceding Black Friday, with 22.7% value growth week on week, and almost 40% of this week on week growth came through Internet sales,’ says Michael McLaughlin, GfK head of retail.
‘Into the week of Black Friday, the total market grew 6% overall in value and this was fueled by online sales growing 21% in value, with a staggering 48% of the total sales now going through the web. As reference points, Black Friday week 2014 achieved 33% online participation, growing to 41% in 2015. Without the online growth, the market would have been in negative territory, with traditional stores overall recording a value decline of -6.1%.
‘Black Friday week has again recorded growth, although less in percentage terms than in previous years. Online has taken a further slice of the pie, and based on this could realistically be well over half the market next year. As always, questions now turn to how retail will perform over the Christmas period, and with the added complexity of Brexit and declining consumer confidence as we reported earlier this week, it will certainly be an interesting time ahead.’ 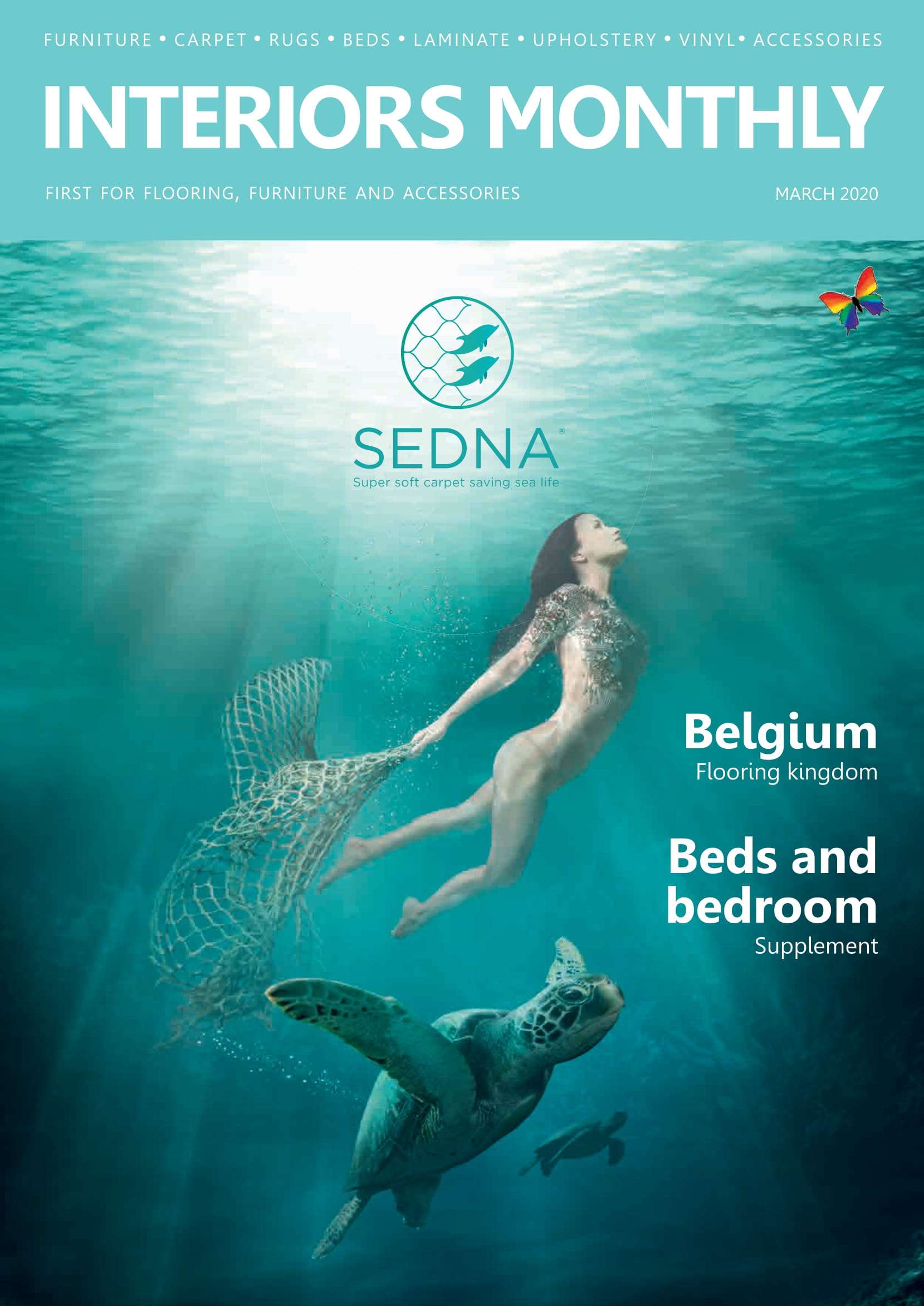 The March 2020  issue of Interiors Monthly.